How to win the war on plastic packaging 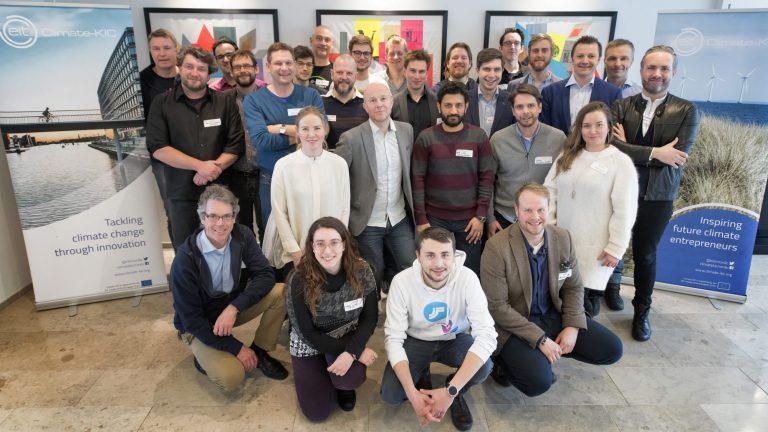 Plastic is everywhere today. Almost every item we use in our daily lives either contains plastic, or has been contained in plastic. One of the biggest contributors to plastic waste is food packaging. Every year the EU generates 15.8 million metric tons of plastic waste* resulting from food packaging alone. That is enough plastic to fill 40 Empire State Buildings of New York. All this plastic must be disposed of, after the goods inside have been consumed. If we are lucky, the plastic is disposed of safely, and either recycled or burned, with the latter resulting in the release harmful dioxins into the air.But what about the plastic that isn’t burned or recycled? It can be dropped on the way to the landfill, or get carried away by the wind. It can be thrown on the streets by careless people, or dumped into the environment by unscrupulous corporations. Through whatever means it may be, 12 million tons of plastic make its way into the world’s oceans each year. The plastic can stay there for hundreds of years, some of it could tangle or being consumed by the aquatic wildlife. No animals can properly digest the plastic, and it has now made its way from wrapping our food, to being inside it.Current initiatives to handling plastic, such as collection schemes or modern recycling methods, have shown some effectiveness in reducing the amount of plastic leaked into the environment, but they fail to tackle the core problem: The material itself. For this reason, we have founded Cellugy.The first step towards solving this problem is educational programs. On a national and international level, institutions need to increase the footprint of sustainability by providing initiatives that support actions who tackle the plastic issue. Knowledge and awareness are imperatives to help generating the scientists and engineers that will develop tomorrow’s solutions. Climate-KIC Accelerator is doing this at the best.[caption id="attachment_485" align="aligncenter" width="1024"]

Cellugy CEO is pitching at Climate-KIC bootcamp[/caption]Cellugy has been awarded the first two stages of the only EU acceleration program focused on climate impact by Cleantech commercialization.Stage one, covered the fundamentals actions for Cellugy during concept development phase. The program supported us to find the market niche, develop business model and the first prototype of our product, biosheets material. Cellugy was awarded (March,2018) a grant of € 20,000.Stage two is recently awarded (October, 2018) to Cellugy. In the this phase, we are going to focus on talking to customers and verifying our business assumptions on product/market fit while at the same time develop the minimum viable product of our biosheets on food packaging application. The grant adds up to € 25,000 for a period of six months.Cellugy is working hard, and will always be, to get in the last stage of Climate-KIC, the Delivery. We believe our company will be the engine for change, on both local (Denmark) and global scale in the food industry.